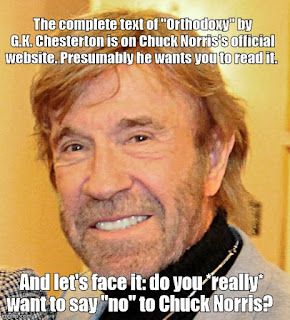 Mike
Belleville, IL, United States
My name is Mike. I am a Catholic living in Belleville, Illinois (a suburb of St. Louis on the Illinois side of the Mississippi). I am a convert to Catholicism from a fundamentalist Baptist background, and Jesus Christ is the most important person in my life.